Email is one of the primary forms of communication for today’s active businessperson, but there are certainly some challenges when you’re on the go. It’s not unusual to start an email on one device and save it as a draft to finish up later from your desktop. This productivity hack allows you to quickly jot down ideas on your mobile phone and save the email for further refinement when you’re back in the office. See some additional best practices for keeping your email synced across devices. 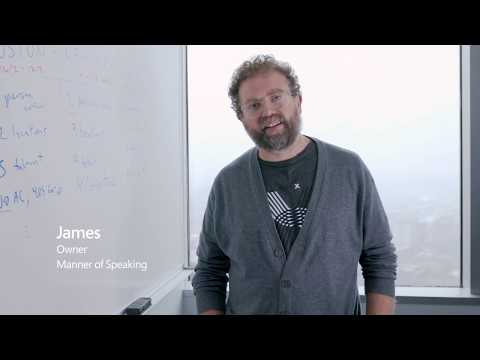 The Rise of Mobile Email

The share of global web pages served to mobile phones has changed dramatically over the past 10 years, from less than 3% in 2010 to over 52.2% (and climbing!) in 2018 according to Statista. This doesn’t even include tablet traffic, which accounts for approximately another 10% of traffic in the United States. The same shift can also be seen in email, with the percentage of emails being opened on mobile devices growing to 55% or greater. Return Path, an email data aggregator, shared that the converse is true for emails opened within an internet browser; this number has dropped from 37% in 2012 to 28% in 2017. These dramatic shifts are representative of the way we create emails, too.

The End of Poorly-Worded Mobile Messages?

While it would be great to note that the increased ability to work cross-platform would mean that you’re less likely to receive poorly-worded, autocorrected emails that originated on a mobile phone, but that’s probably too much to ask. However, the ease with which you can save messages for later editing and sending may reduce the possibility that it’s obvious your email was jotted down on a mobile phone. Business professionals are more likely to take the time to create a well-written message that covers the necessary points when they’re able to re-read the note on their laptop. Few people are able to flawlessly compose a thoughtful email message on a 4″ mobile screen.

Taking Control of Your Inbox

It’s all too easy to allow your inbox to control your life and make you extremely reactive, especially when your emails are close to hand at all times on your mobile devices. It’s essential to stay organized to reduce the possibility that you’ll miss replying to an important message when you’re on the go. Try using labels for “Need to Reply” or “Respond Tomorrow” that will prompt you to draft a reply the next time you’re in the office.

Don’t lose productivity when you’re out of the office — simply jot notes to yourself for later refinement! You’ll love this time-saving trick, and your email recipients will appreciate that your emails have had a few minutes of review and editing before they’re fired out of your Sent mailbox. 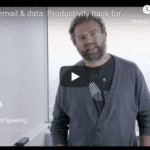