Why is my Windows 10 Pro Deactivating?

If you are experiencing problems with your Windows 10 Pro operating system, you are not alone. Thousands of users from the US, Japan, and South Korea flooded tech message boards late this week with complaints that their legitimately purchased software was deactivating itself. 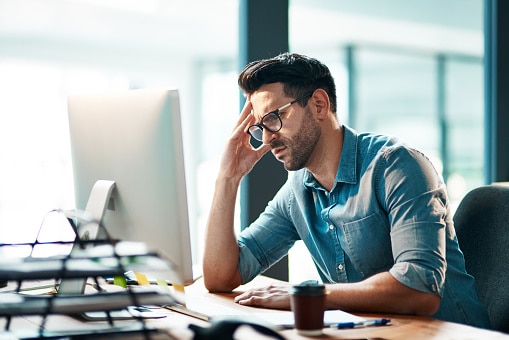 Starting on November 8, comments began to appear online from several users expressing frustration over the pop-up messages they received from Microsoft after booting up their computers. These messages included the error codes: 0xC004C003 or 0xC004C003, and incorrectly implied that the users were trying to run illegal copies of the Windows 10 Pro edition on their computers. Those affected by the glitch were then prompted to install the Windows 10 Home edition or to purchase a genuine copy of the Pro edition from the Microsoft store. Anyone who received a deactivation warning was still able to operate the computer using the Windows 10 Pro edition, although distracting watermarks were plastered across the screen.

Microsoft acknowledged that the company was fully aware of the DMR issue within hours of the first messages showing up online. A statement released from the company said it was still trying to determine the reason behind the deactivations to provide a fix, but at the time the exact cause was unknown. Engineers from Microsoft suspected that “some unspecified issue with the Windows Authentication servers” was the cause behind the deactivations.

On Friday, a day after Microsoft first address the deactivations, the company released an update about the bug:

“A limited number of customers experienced an activation issue that our engineers have now addressed. Affected customers will see the resolution over the next 24 hours as the solution is applied automatically. In the meantime, they can continue to use Windows 10 Pro as usual.”

As of Saturday, some users online were still reporting problems with their operating system.

Will This Affect Me?

The good news is that the deactivation problem seems to be affecting only a small portion of the total number of Windows 10 Pro edition users. Of the licenses which were affected, the vast majority of them were digitally updated from an early version of Windows. If you have not already received the warning after restarting your system, there is a good chance that your copy of the operating system is not affected by this bug. But for those who hit with the glitch, you have several options.

What Can I Do About It?

First, don’t panic and assume that you need to repurchase a new license for the Windows 10 Pro edition if you are still receiving a warning as of today. As long as you are using a genuine version of the operating system, there is no need to buy another copy, as the fix will automatically take effect. The best thing to do is just to wait. But if you are unwilling to wait, you can attempt to correct the issue on your own by running the Troubleshoot app. You can access the Troubleshoot app by going to Settings then clicking on Update & Security followed by Activation, and finally to Troubleshoot. This should correct the issue immediately.

Techsperts is here to help.

Book your initial consultation with our technical team by filling in your contact information below. 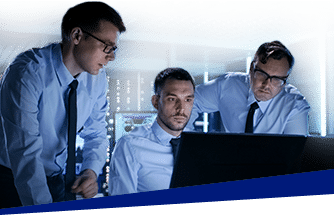 Techsperts complies with all compliance standards for the collection of personal information. We'll never share your personal details with anyone.